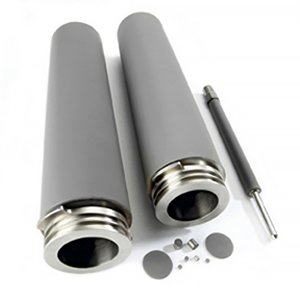 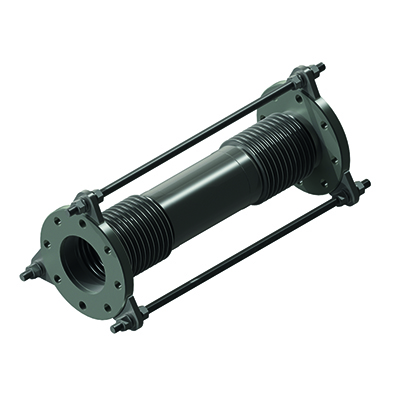 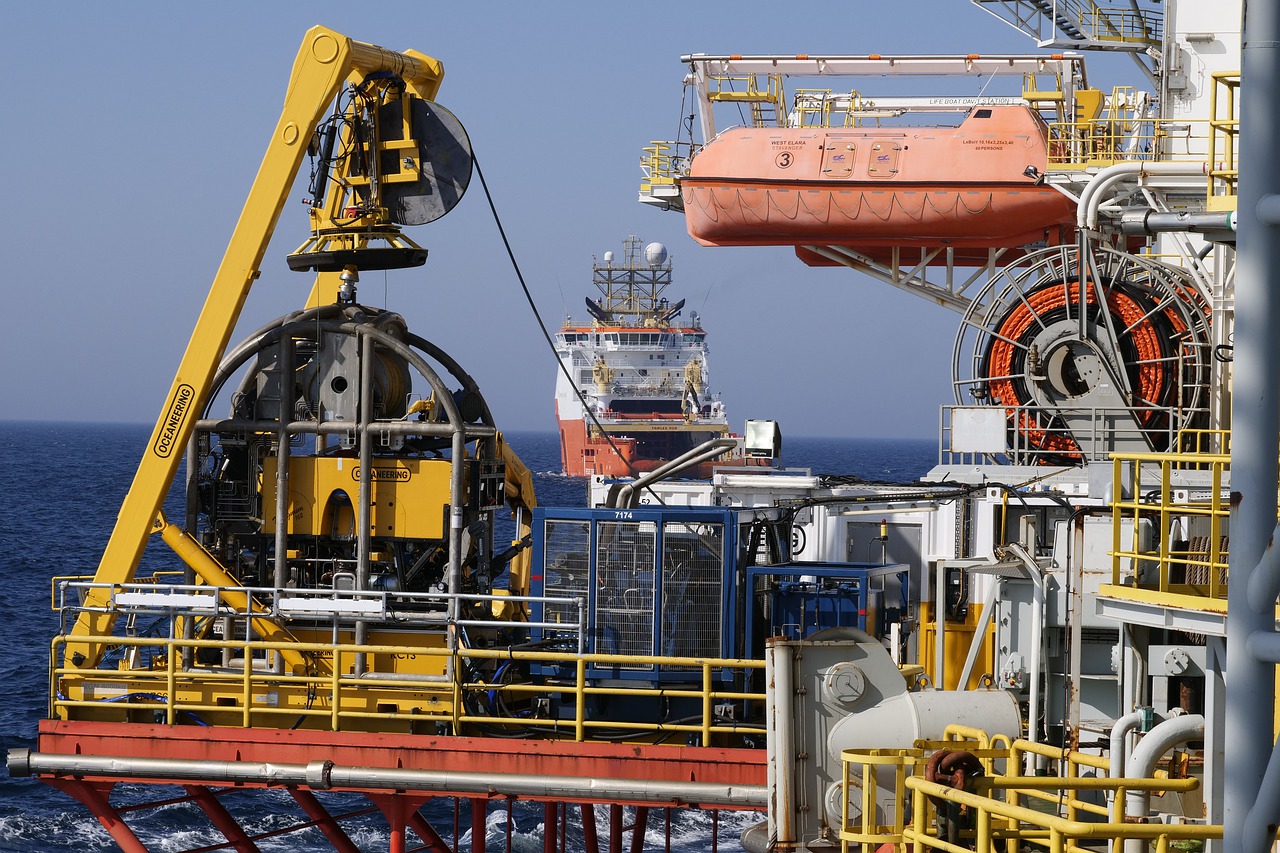 The clogging of the flame arrestor is a common problem in process installations. Flame arrestors ensure that flames cannot spread further in the event of a fire or explosion, making them essential for safety.

Vapor processing systems are an important application for the removal of hydrocarbon vapors, for example when filling and emptying ships or storage tanks with liquids.

Flame arrestors are built into piping and consist of very fine channels which ensure that the flames are extinguished. These channels can vary in size from just a few microns to a millimeter, and depend on, amongst other, the total flow and the type of gas. In practice, we often see that these fine channels effectively act as a filter, for which the flame arrestor is not intended.

Flame Arrestor clogging is caused by a combination of:

The pressure difference over the flame arrestor increases due to pollution, which will cause disruptions in the operation as ships have to wait longer to load and unload, resulting in (high) costs. An additional and often underestimated problem is that due to the pressure drop and the higher gas velocities in the flame arrestor, the extinguishing effect of the flame is no longer guaranteed. It has occurred that the vapor sought another way out due to too high a pressure across piping.

Flame Arrestors must be cleaned regularly by specialized companies, which can sometimes be planned, but often has to be carried out ad hoc during the unloading of ships. The unplanned intermediate cleanings can be prevented with an effective pre-filter that presents sufficiently efficient filtration to capture the contamination. Thanks to an effective pre-filter, the flame arrestor remains continuously clean and can therefore guarantee the safety of the installation and the progress of the operation.

Are you curious how BÈTA industry can advise you on the realization of optimal solutions for crucial systems in this industry? Please contact us by phone via at the number: +31 79 341 55 18 or by e-mail at info@beta-industrie.nl